Nine Years as Your MP – What Michael Has Done For You 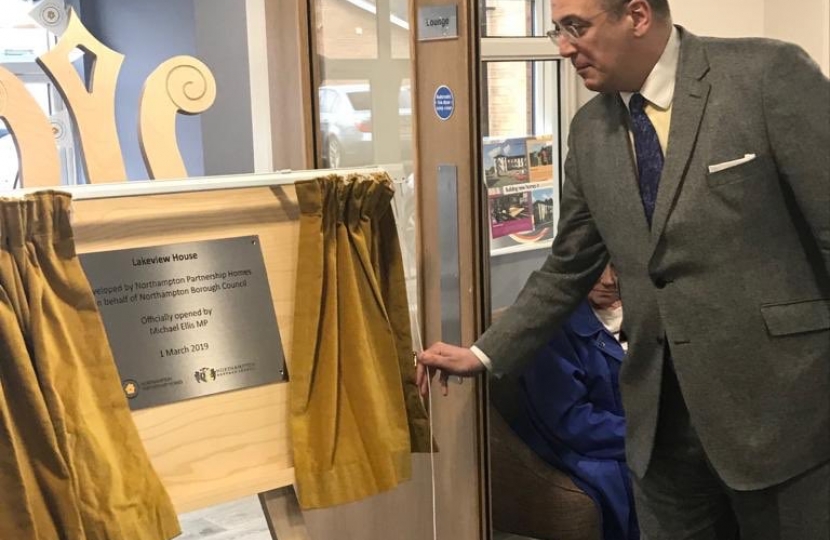 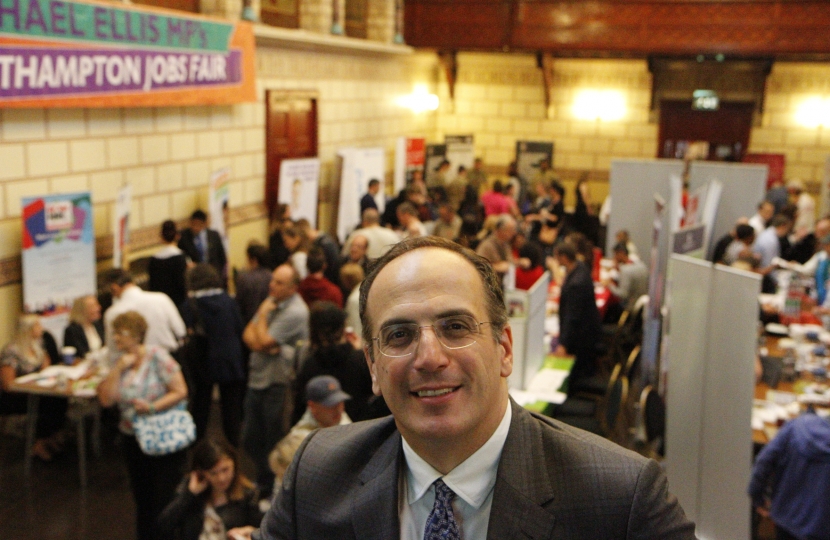 I was born and brought up in Northampton, and have lived and worked here my whole life. It is with immense pride that I have served the constituents of Northampton North for the past nine and a half years, since May 2010.

Over the years I have replied to tens of thousands of emails, letters and phone calls from residents of Northampton North, on issues ranging from housing, the environment, littering, potholes, anti-social behaviour, immigration and a wide array of government policy matters.

Whilst an MP I have kept my expenses as some of the lowest in Parliament. Meanwhile I have kept my voting attendance record as one of the highest in parliament and I have always been one of the best MPs at replying to my constituents correspondence: in the 2014-2015 year for example I was ranked 1st out of all 650 MPs in responding to my constituents.

I have always sought to best represent you in Parliament in voting on issues that matter most to you. I am always ranked as one of the best MPs for voting and have voted in over 94% of all votes in the last Parliament (June 2017- December 2019). Below are just a few of the things I have voted for:

Locally, I have championed our town and achieved – amongst other things – the following:

I have always worked hard, all year around, to best represent you and if honoured with re-election I will continue to do so.