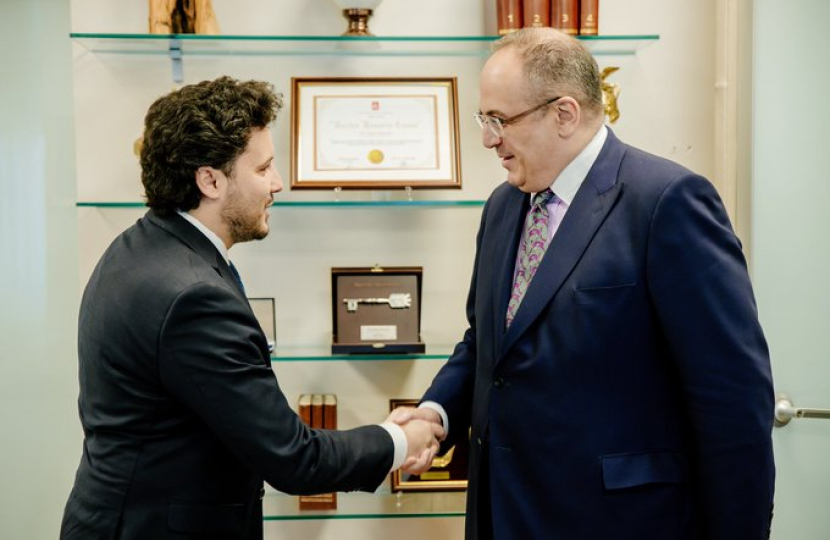 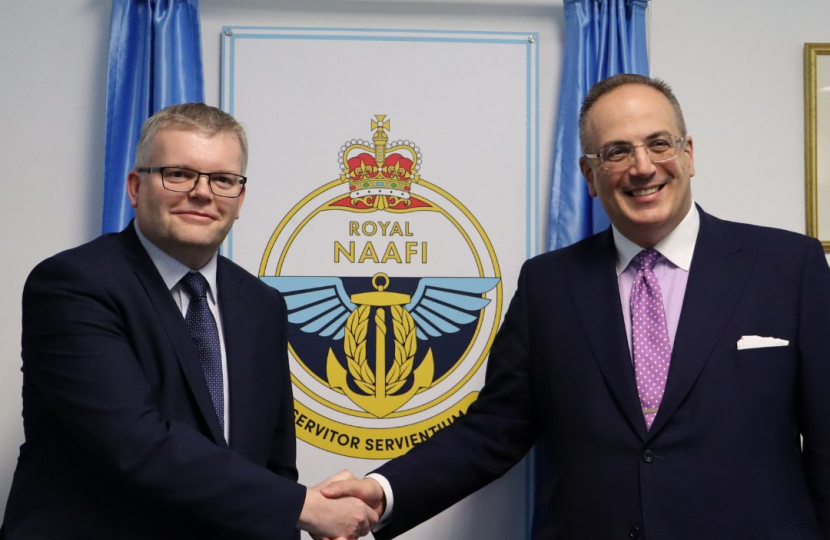 For a few days recently when the House of Commons was not sitting due to the Easter break, I went on government business to the Western Balkan countries of Montenegro, Albania, and Kosovo.

These countries are determined in their efforts to further expand parliamentary cooperation, media freedoms, emphasising the importance of democracy, and the rule of law.

I am optimistic about our future collaboration with these countries and in the wider region. Issues discussed included military development, particularly given the continued tensions in Ukraine following Putin’s invasion.

I was happy to reaffirm the UK’s commitment to closer relationships with these countries in the Balkans, and we will continue our work to support them, including in relation to strengthening democratic institutions, building resilience to hostile influence and organised crime, anti-corruption measures, and supporting their civil societies and prosperity.

On another 24-hour ministerial trip in recent weeks, I travelled to Dusseldorf in Germany to visit the NAAFI (The Navy, Army and Air Force Institutes). You can read more about my visit to NAAFI here: https://naafi.co.uk/naafi-receives-royal-recognition/

The purpose of my 24 hour visit to Germany was that The Queen has recently granted the Navy, Army and Air Force Institutes permission to use the title ‘Royal’ before the rest of their name. This is in recognition of its close links to Royalty and the military. This permission has been granted by The Queen, on the advice of Her Majesty’s Government.

The organisation was established in 1920 when the then Secretary of State for War, Winston Churchill, set up a committee to oversee organisation of the armed forces’ canteens following World War One, and it has played a vital part in supporting our armed forces for more than 100 years, throughout a number of overseas conflicts.

Receiving the Royal title is a truly significant honour and it clearly demonstrates how seriously this country takes NAAFI’s continued support for those who have served and continue to serve this country.

The title ‘Royal’ is very sparingly granted and those who receive the honour must be able to show a genuine royal connection as well as evidence of a close personal interest between members of the Royal Family and the organisation in order to qualify for the prestigious title. King George VI was the NAAFI’s original patron until his death in 1952 at which point Her Majesty The Queen took over the role. The organisation also provided service onboard Her Majesty’s Royal Yacht Britannia throughout its commission.

I look forward to continue supporting the UK’s presence and relations both domestically and internationally.

(Photo Above Left: Michael Ellis MP meeting Dr Dritan Abazovic, the Deputy Prime Minister of Montenegro on a visit to the Balkans.)

(Photo Above Right: Michael Ellis MP at the NAAFI in Germany)