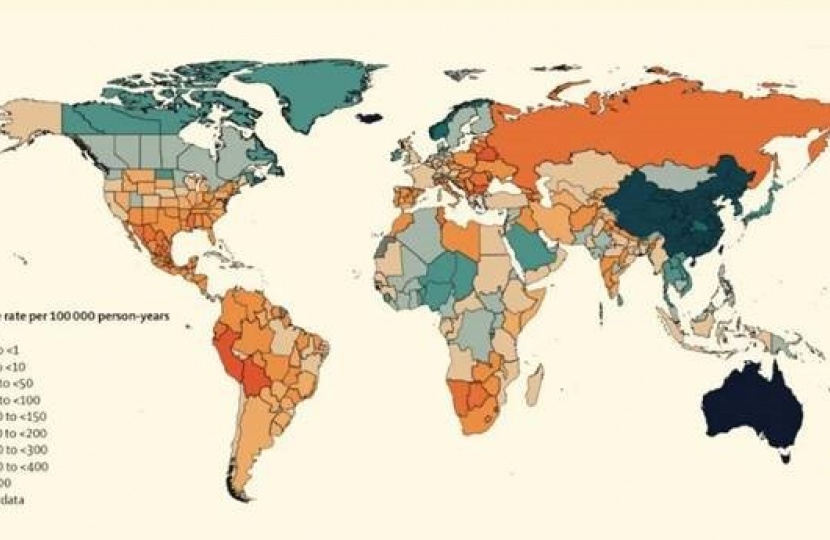 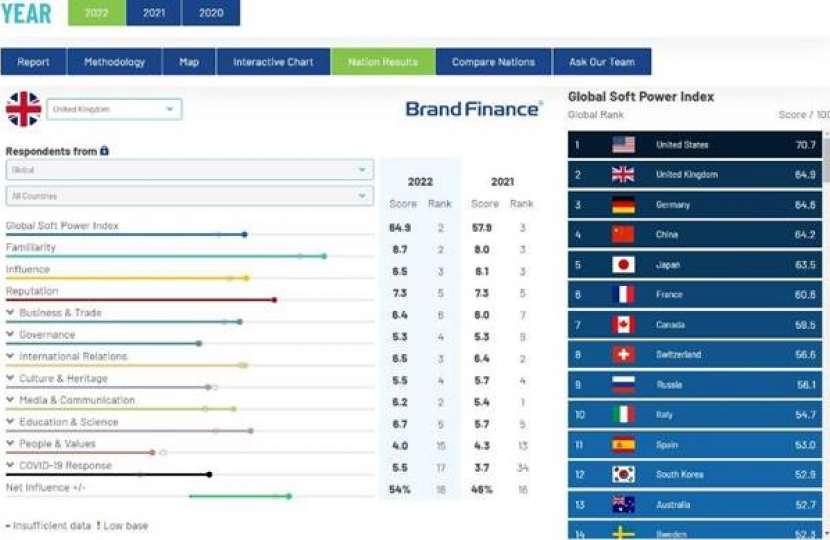 All Covid restrictions in England are now lifted, with a sense of normality coming back to most of society.

In the recently-published “Global Soft Power Index”, the UK moved up from third to No 2 place for 2022's global soft power index of countries worldwide, meaning the UK is second only to the United States in soft power around the world, a measure of our influence, culture, aid and promotion of democracy. See the full index here: https://brandirectory.com/softpower/map

With specific regard to the pandemic, out of 120 countries around the world, the UK Government Covid response was considered 17th best globally.

Of the countries ranked higher in their response many were countries with smaller populations like Switzerland and Singapore. See the full list here: https://brandirectory.com/softpower/map?metric=15&region=1

The UK was the first country in the world to administer Covid vaccines, and thanks to our NHS we had a world-leading rollout of vaccinations, which has meant that we have kept our residents safe, saved lives, allowed our businesses to thrive, and facilitated economic growth.

Covid is still with us and far too many lives have been lost due to it. There are also still high numbers of infections. We can always do better and improve on past performance and in due course a full Inquiry will look into the who matter very thoroughly.

The latest world economy and employment rates shows that the UK is performing very well post pandemic. As recently published by TradingEconomics, rates of unemployment for selected European countries were as follows:

The UK has performed well under the Prime Minister’s leadership throughout the pandemic, including in the following ways:

The following report with figures published in the eminent professional medical journal “The Lancet” may interest readers: https://www.thelancet.com/journals/lancet/article/PIIS0140-6736(21)02796-3/fulltext#figures.

The map, also from The Lancet, shows the global distribution of estimated excess mortality rate due to the COVID-19 pandemic, for the cumulative period 2020–21