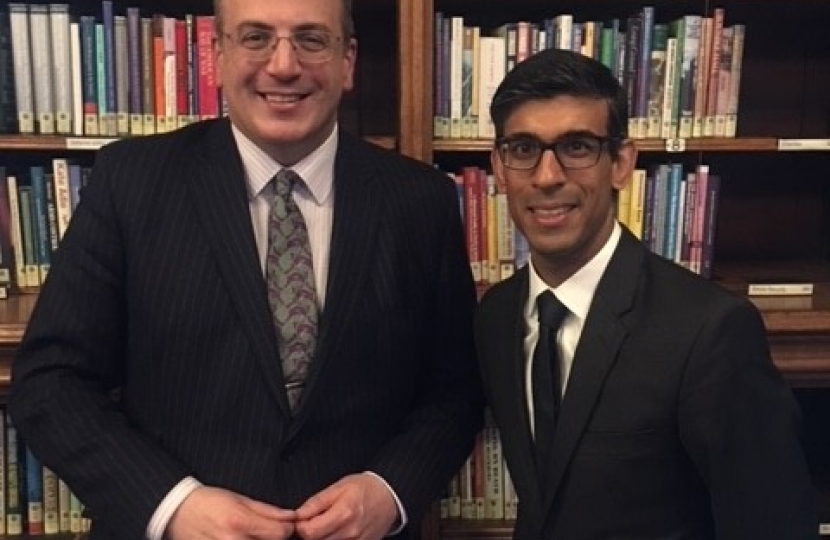 In the meeting, I was clear that Northampton’s ancient heritage must be protected and I was given solid assurances by the Minister including the preservation of the Northampton Mayoralty. Northampton has had 777 mayors since the year 1215 when the town was officially given its charter and this ancient tradition will now be protected from any proposals to reform local government.

The Government is currently considering whether to implement the locally led proposal for new unitary councils and is expected to announce its decision shortly.