Michael in the House of Commons 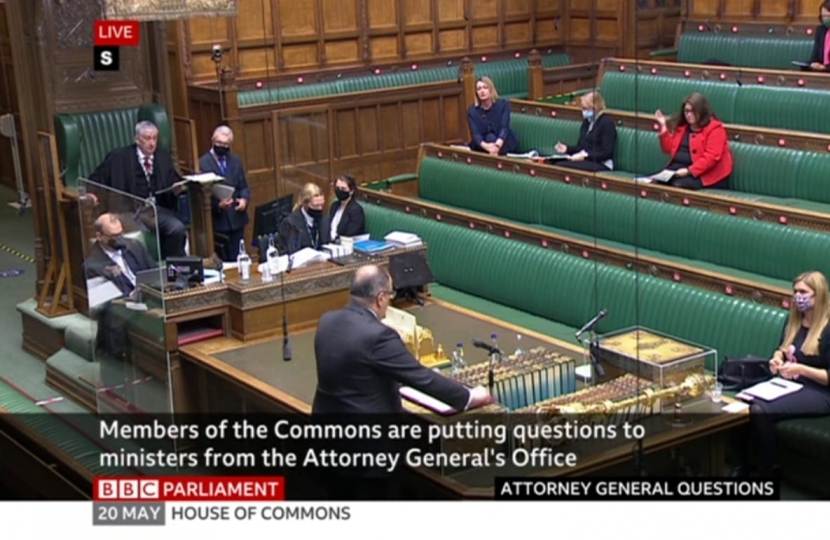 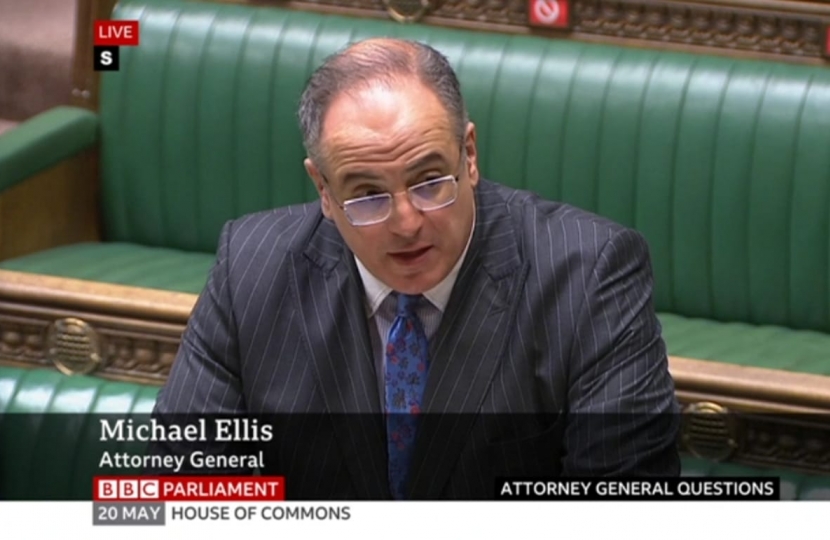 On Thursday 20th May, I appeared once again in the House of Commons to take questions from Members of Parliament in my capacity as HM Attorney General.

During this session, I informed the House of the recent case that I personally conducted in the Court of Appeal where the offender’s sentence for extreme domestic violence was increased from nine years to 15 years with a further five years on licence.

The Government has allocated another £76 million to support victims of domestic abuse, sexual violence and modern slavery, as well as vulnerable children, and it is this Government which has put the Domestic Abuse Act 2021 on the statute book.

Other questions I responded to included one in respect of the Crown Prosecution Service’s caseload, which has increased considerably during the pandemic. In my comments, I remarked that the conviction rate rose to 78.7% in the third quarter of 2020-21.

I was also asked about hate crimes, and I warned those committing crimes against anyone on the grounds of their faith that the Crown Prosecution Service recognises the devastating impact that hate crime has on victims and communities, and it is committed to bringing offenders to justice. That is evidenced by the continued rise in sentence uplifts. This year, for instance, a specific increase in sentences for hate crime was made in nearly 80% of hate crime cases.

There has been an enormous increase in racist crimes. Any form of hate crime against any group is obnoxious and antithetical to the interests of this country, and cannot be tolerated. Everything will be done and continues to be done to check those offences.