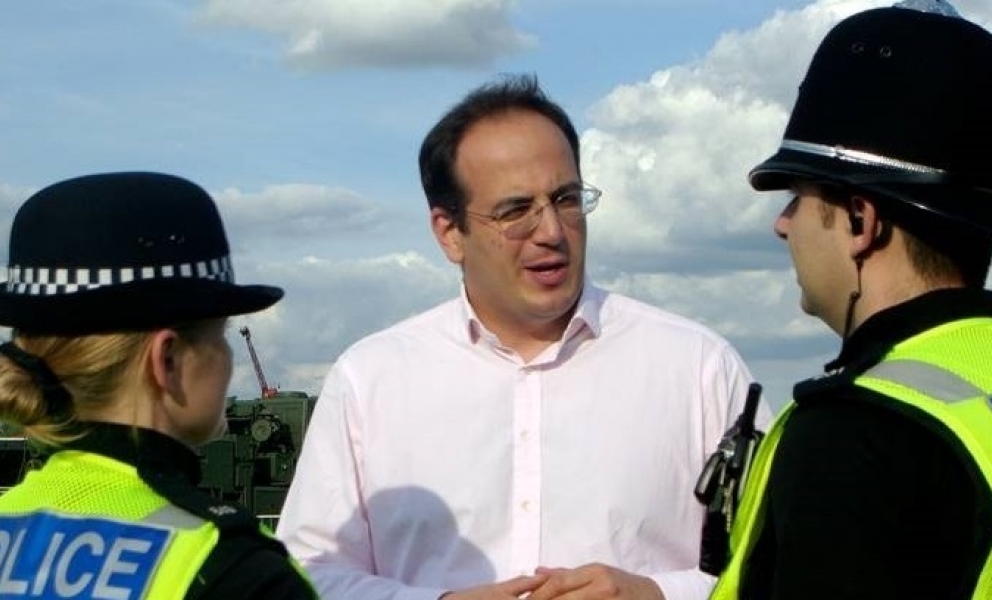 Tackling Crime and its Causes

Tackling Crime and its Causes 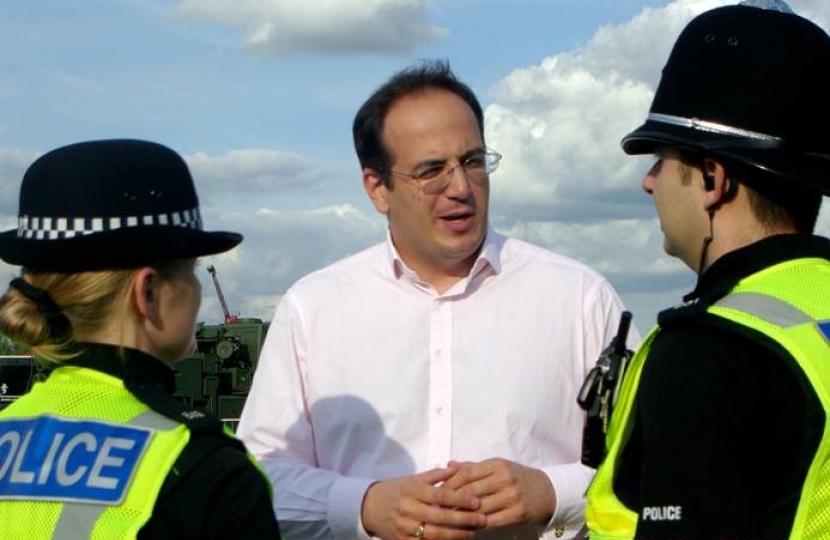 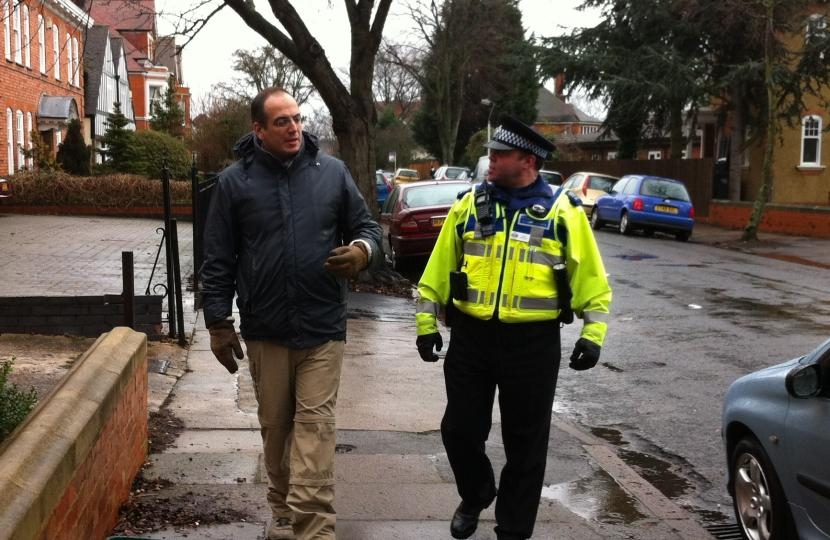 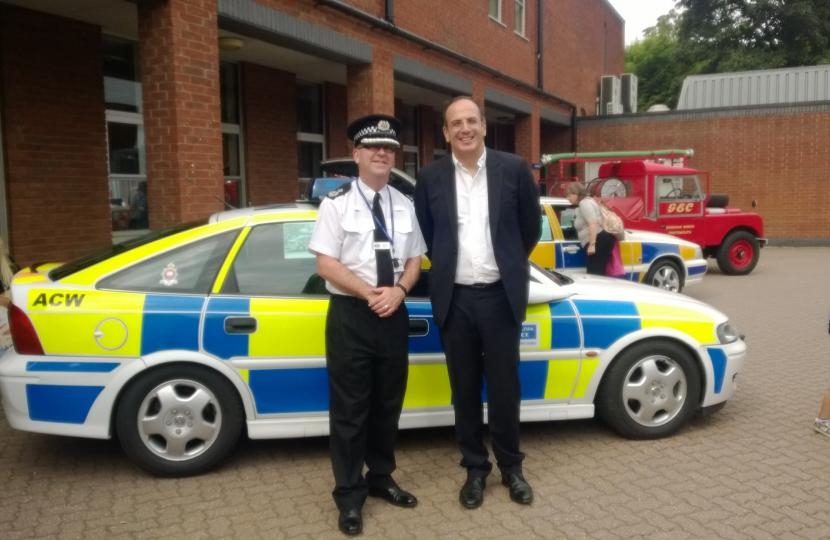 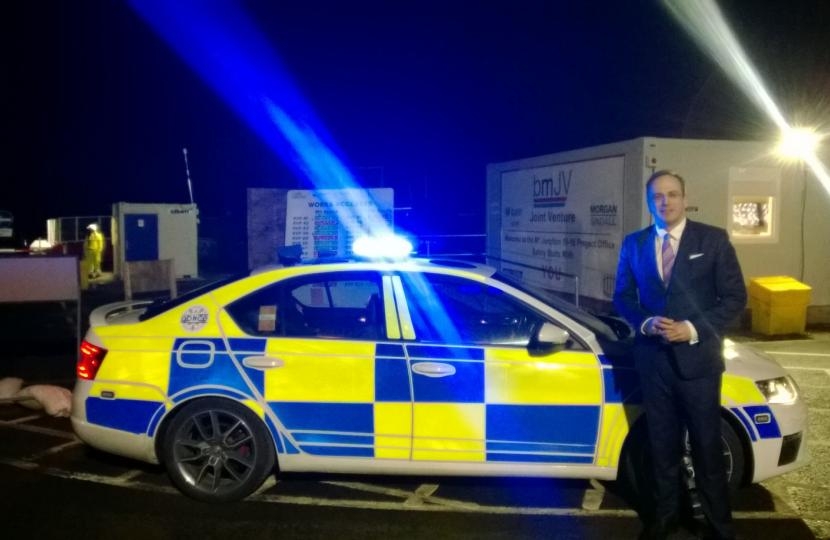 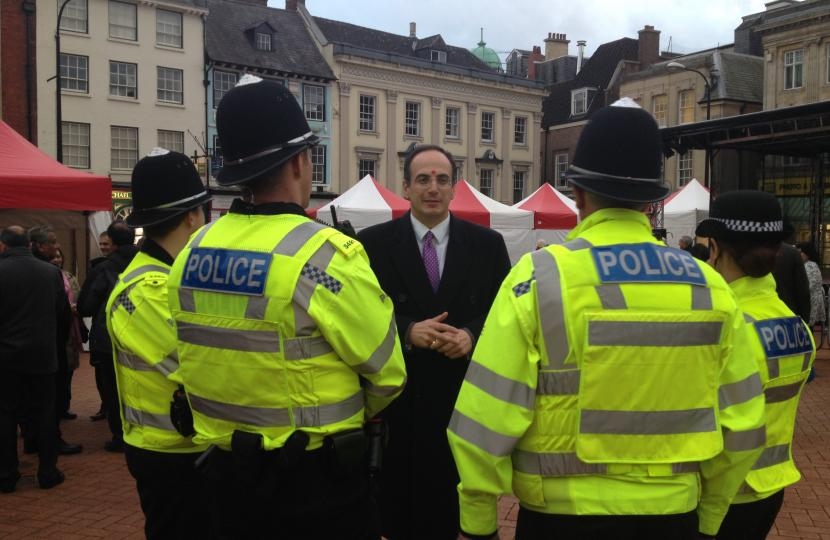 I will continue to work with Northamptonshire Police to reduce crime in our town. We need coordinated, local solutions to tackle crime and the causes of crime – including anti-social behaviour.

Throughout my time as your MP I worked hard with the police and local people, and used my experience to work with the Government to shape our wider policy to crime and policing.

Our Response to Crime

Serious and urgent action is needed to tackle increases in violent crime. The Government has committed to recruiting 20,000 new police officers, and funding 10,000 new prison places. Northamptonshire Police alone will recruit 57 extra police officers as a result of this commitment, on top of the 200 new police officers already scheduled for recruitment meaning there will be more police on our streets, keeping our communities safe.

We are committed to clamping down on crime but also tackling the root causes of crime. I am proud to say that the Government is committing vast funds into tackling violent crime and working with troubled young people, including:

Earlier this year I was entrusted with the position of Her Majesty’s Solicitor General for England and Wales in the Government. Building upon my previous 17 year career in criminal justice in Northampton, the role gives me a unique insight into our justice system. As Solicitor General, I carry out a number of functions in the public interest, such as considering unduly lenient sentences and recommending some to be increased, and taking action when there has been a contempt of court. I also oversee the Crown Prosecution Service, the Serious Fraud Office, and other departmental bodies.

I have personally appeared in the Court of Appeal on behalf of the Crown to deal with sentences that are too low for serious crimes. It is rare for the Solicitor General or Attorney General to personally conduct a case in court, but I am keen to ensure justice for those who commit the most serious offences.

I pledge to continue fighting to keep Northampton safe.

On Monday, 15th October I along with about 100 other guests – including the Home Secretary, other MPs and Lords – attended a parliamentary reception to honour police officers and police staff who have been killed on duty.

The Metropolitan Police – the Police Service for the Greater London Area – have numerous different branches and units within its overall control.

I recently visited their Arts and Antiquities Branch to see for myself the work they are doing to protect cultural items.

Many residents have contacted me about the recent appearance of illegal traveller encampments around Northampton, particularly in Abington Park and Kingsthorpe Recreational Ground, and the Councillor for Kingsthorpe North has also been in touch.

Over the last three or four months there has been an increase in the number of illegal encampments being set up in Northampton.

I support this plan!