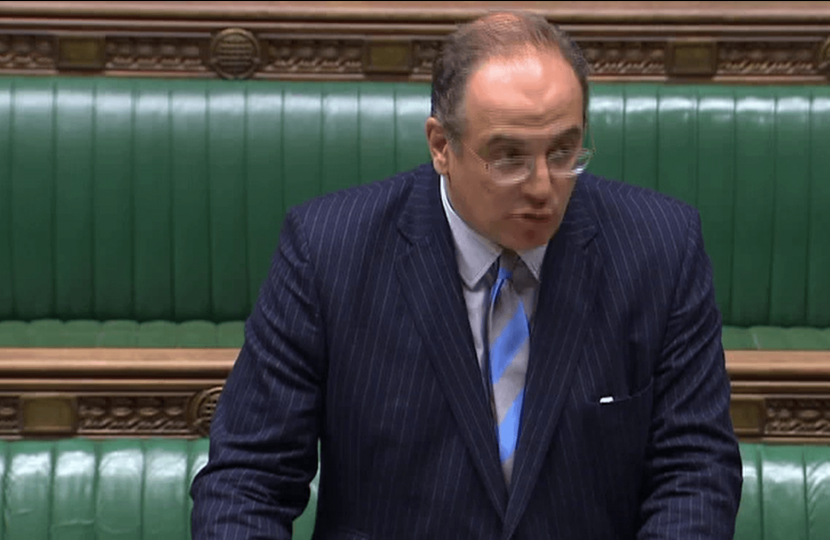 I think it is fair to say that my tenure as the Minister of State for Transport was a short one, being in the job for nine weeks!

Nevertheless I am happy to have achieved so much in my short time as Transport Minister. Notably I am proud to have supported initiatives and extra funding for cycling and walking; efforts to promote environmentally friendly vehicles such as electric cars and electric charge points; as well as diverting funding for more road building and repairing.

I had a busy final week in office, and on Tuesday 23rd July I gave no fewer than four public speeches in one day! On that single day alone I spoke in the Chamber of the House of Commons once, Westminster Hall twice and also spoke at an event before Police and Crime Commissioners about the importance of road traffic policing.

I also represented the Government in the House of Commons main Chamber on the issue of draft Cableway Installations. There are many EU based regulations – such as the ones on cableway installations – and they are in the process of being brought over to UK law in preparation for leaving the EU. Most regulations do require Parliamentary approval which is what I sought and subsequently obtained on Tuesday, 23rd July. You can watch this here: https://parliamentlive.tv/event/index/c9f116be-1992-4827-bf63-e422fc68fbdb?in=13:35:12&out=13:55:49.