Michael Succeeds in Getting Sentences Increased 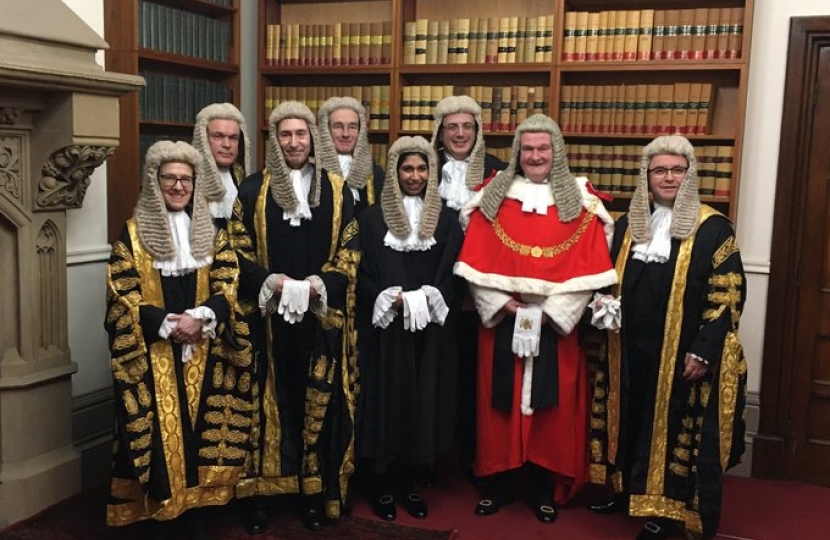 At the end of February, I again went to the Court of Appeal in London to personally present a case before three senior judges calling for the sentence for a violent Domestic Abuser to be increased.

I am pleased to say that I won the case, and the offender had his sentence increased from a non-custodial 24-month community order to 3 years immediate imprisonment.

This was a landmark case because it was the first time an offender who had been sentenced for the specific offence of ‘Using Coercive or Controlling Behaviour in an Intimate Relationship’ had been subject to having his sentence increased under the Unduly Lenient Scheme. I have ordered dozens of sentences to be reviewed by the Court of Appeal since I was appointed Solicitor General seven months ago, and this is the third case I have personally presented at court. I have another major case scheduled to present myself in the coming weeks.

The offender’s actions in the recent case caused severe harm to his former partner and those around her. I wanted to present this case to the Court of Appeal Judges personally because of the abhorrent nature of the crimes committed by this man and to send a message that cases of domestic abuse are treated seriously.

You can read more about the case from the account published in The Guardian newspaper here: