Michael Debates the Effect of Brexit on Tourism 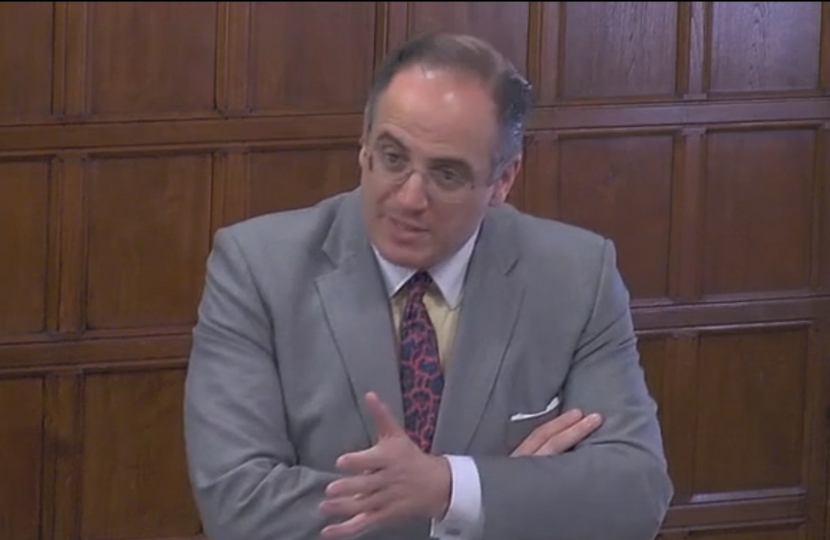 On Tuesday, 17th April I represented the Government in a Westminster Hall debate entitled “Leaving the EU: Tourism and the Creative Industries”. As the title implies, the focus of the debate was to consider how leaving the EU, and in particular how the ending of freedom of movement will affect tourism and the creative industries such as music and film. As the Minister for Tourism I responded to the debate on behalf of the Government.

I made a strong case arguing that we should be positive about the opportunities that Brexit gives us. I strongly believe that we have one of the best tourism sectors in the world, and one of the most exciting and expansive cultural scenes, and this was the case before we joined the EU in 1973 and it will continue to be the case after we have left.

It is important that these sectors continue to be strong after Brexit; in 2016 there were 12.5 million music tourists alone to this country creating 50,000 jobs. Tourism in general is worth more than £65 billion annually to the economy, and the sector continues to grow. The strength of our tourism sector has continued after the 2016 EU referendum with provisional figures for 2017 showing a record amount of overseas visitors to the UK at just under 39 million – countering claims that Brexit is hurting tourism. My Department (the Department for Digital, Culture, Media and Sport) is working closely with the Home Office, HMRC and the Department for Exiting the EU to ensure that the tourism and creative industries’ sectors have continued access to the necessary skills through our new immigration system post-Brexit. I remain positive about the tourism and creative industries’ sectors and how Brexit will affect such sectors.