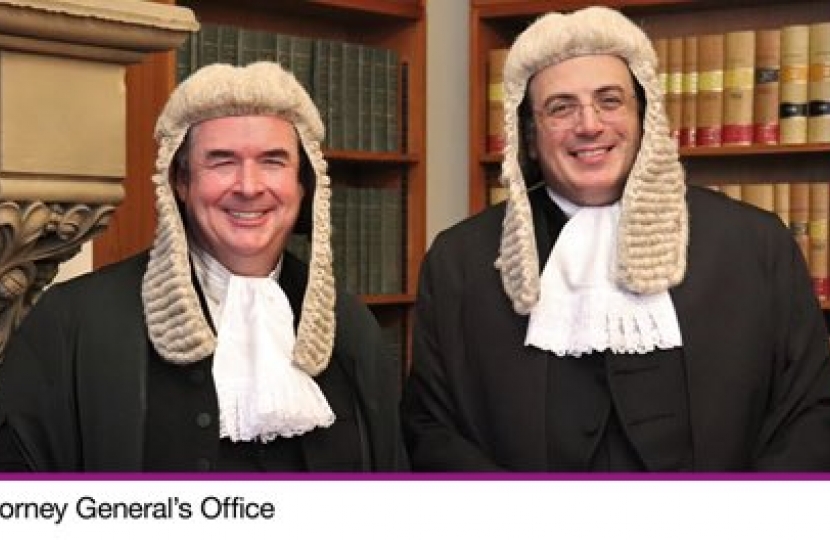 I am thrilled and delighted to have been asked to continue to serve Her Majesty’s Government by the new Prime Minister- and especially so in this ancient and historic office of state where I can use my legal experience honed over 17 years as a barrister in Northampton before I was first elected as MP for Northampton North.

The Solicitor General plays an integral part at the heart of our legal system and with the Attorney General is responsible for, amongst other duties:

The role of Solicitor General for England and Wales is a truly historic role dating back to the year 1461. I believe I am the first Northampton MP to hold the role since Spencer Perceval in the year 1801.

Other people who have served in office as Solicitors General through the years include Sir Francis Bacon, Sir Edward Carson, Rufus Isaacs, and F.E. Smith.

This appointment is my fourth ministerial office or government appointment over three Prime Ministers- and is a huge honour.

There is a real link to Northampton with this appointment as I was a barrister in practice for 17 years between 1993 and 2010 and the vast majority of my work was at our very own Northampton Crown Court acting in cases where defendants were legally aided.