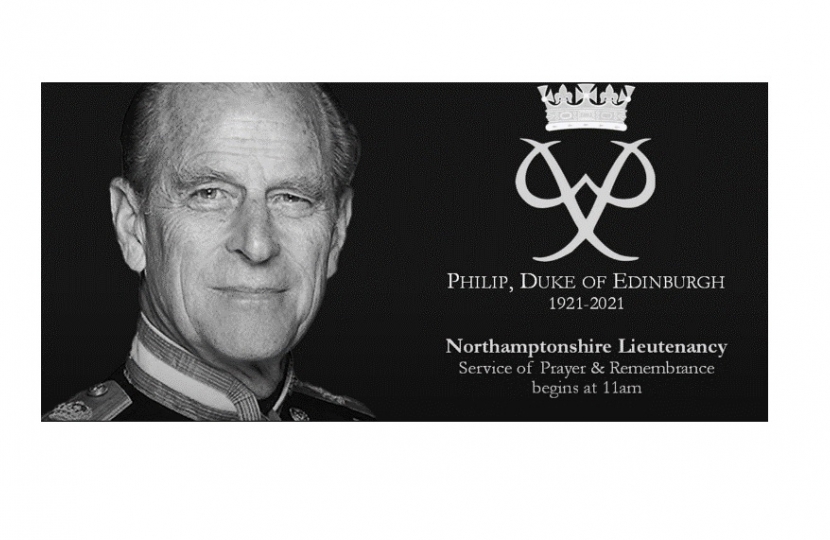 The Duke of Edinburgh’s selfless devotion to service, indefatigable drive to public duty, extraordinary work ethic and unending love for his people shone forth in everything he did. His impact on the lives of so many in this country and across the Commonwealth was immense and his support for The Queen was the personification of duty and service that will serve as an example to all for future generations.

I had the great honour of meeting HRH The Duke of Edinburgh when he visited Parliament with Her Majesty in 2012. The visit marked the Diamond Jubilee and the Gift from Parliament of the stained-glass window was unveiled, which I had organised.

The late Prince, who was the longest-lived and longest-serving royal consort in British history, was a World War Two hero and someone whose work positively impacted millions of lives for the better, particularly through the Duke of Edinburgh’s Award scheme. Founded by His Royal Highness in 1956, The Duke of Edinburgh’s Award (DofE) is widely recognised as the world’s leading youth achievement award. Now operating in more than 140 countries, the DofE has helped to transform the lives of millions of young people in the United Kingdom and across the globe.

On Friday 16th April I attended a Northamptonshire civic service of remembrance with (a Covid-restricted) invited guest list of some 30 people issued from the Lord Lieutenant’s office. The service was conducted by Father Oliver Coss, the Rector of All Saints’ Church in Northampton.

The service was live-streamed to allow for the widest possible audience and you can watch the Church service here: https://www.youtube.com/watch?v=jVSMpOUsBx8

Since 1952, Prince Philip completed 22,219 royal engagements on his own, retiring just four years ago at the age of 96.

On Friday, 23rd April, I was delighted to join Northampton Partnership Homes (“NPH”) to officially open the brand new Oak Tree Rise in the Thorplands area of Northampton: a partnership housing project for young adults with complex needs within the autistic spectrum.