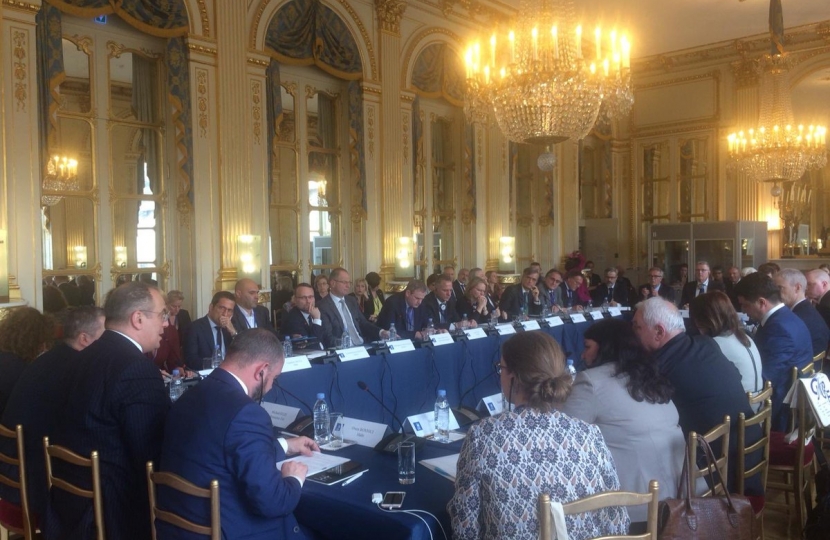 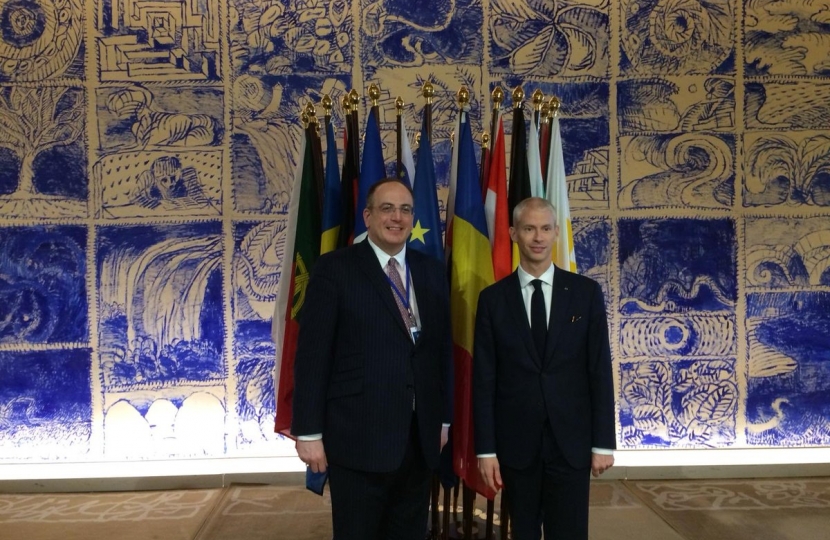 On Friday, 3rd May I represented the United Kingdom at a special meeting of the EU Ministers of

Culture, hosted in Paris, designed to discuss how we can work together to safeguard Europe’s cultural heritage.

The special meeting was called in the wake of the disaster that struck Notre Dame Cathedral in Paris. The Ministers of Culture Meeting was followed by a larger meeting between the EU’s Culture Ministers as well as the Ministers for European Affairs, held at the world-famous Louvre Museum.

Both meetings were constructive and a consensus was found in agreeing to work together to preserve European heritage more generally and help to rebuild the Notre Dame more specifically. I also held bilateral talks with the UNESCO Assistant Director-General for Culture Ernesto Ramirez to discuss how the UK’s expertise in heritage can help countries around the world to preserve their historical sites.

I told my French counterparts that Historic England have offered a package of assistance to help them rebuild the historic Notre Dame cathedral. With decades of restoration expertise gained from the awful fires at Windsor Castle, York Minster and Hampton Court Palace, British advisers will be able to give invaluable knowledge and assistance. Our heritage sector has a huge depth of knowledge and we are ready to assist should France wish to request help.