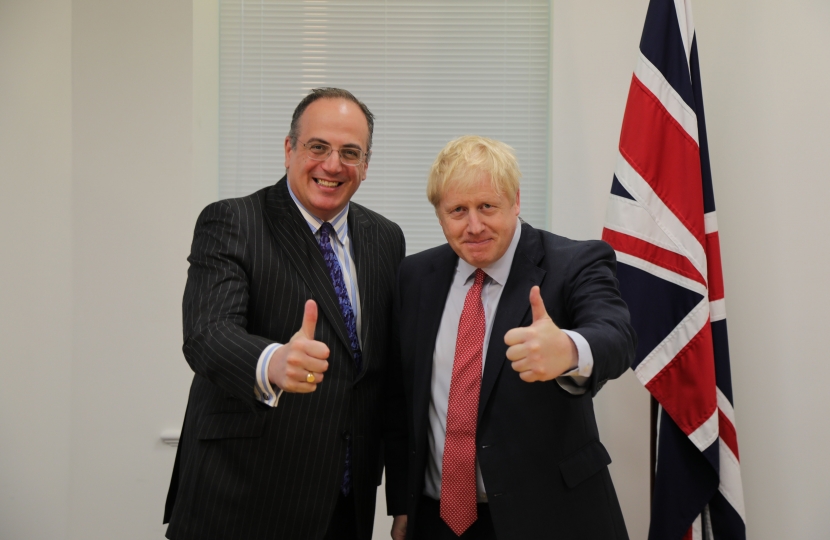 On Thursday 9th January, the House of Commons finally passed the Prime Minister’s Withdrawal Agreement. It has now moved to the House of Lords, and Royal Assent is expected before the end of the month. Therefore, we will be leaving the European Union on the 31st January.

This ends years of divisive argument and constitutional innovations and will finally allow the Government to deliver on the result of the referendum held in 2016.

Having left the European Union we will be able to focus on positively reshaping our relationship with our friends in Europe, and spend more time on our domestic priorities.

The UK will enter an 11-month transition period after we leave on the 31st January, during which time we will have ceased to be an EU member but will continue to align with its rules and regulations until 31st December this year.

The purpose of the transition period is to give time for the UK and EU to negotiate our future relationship.

Further information regarding Brexit can be found on this webpage: https://www.gov.uk/brexit.