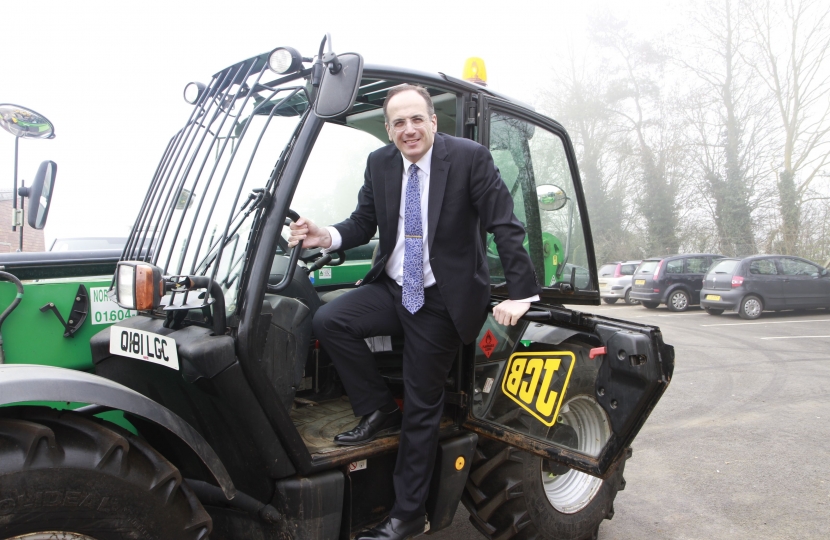 As many readers will know, after over a year of campaigning, at the Budget last March it was announced that my campaign was successful and Northamptonshire will receive an additional £3.32 million surplus to that which was already allocated, and this sum is specifically to combat potholes on our roads and paths.

Over the past several months I have been working with Northamptonshire County Council in their application for more funds, which resulted in Northamptonshire achieving amongst the highest awards in the country.

I am now expecting an announcement shortly as to which particular roads, residential streets, will benefit from extensive road surface improvement thanks to this tranche of money from the Government.

The campaign continues! Just because I have won this money for the town does not mean it stops there. I will keep pushing the Government in London to give us more money to fix even more of our roads and paths, and I have already written again to the Chancellor George Osborne seeking more money for that purpose.